A little something for everyone. 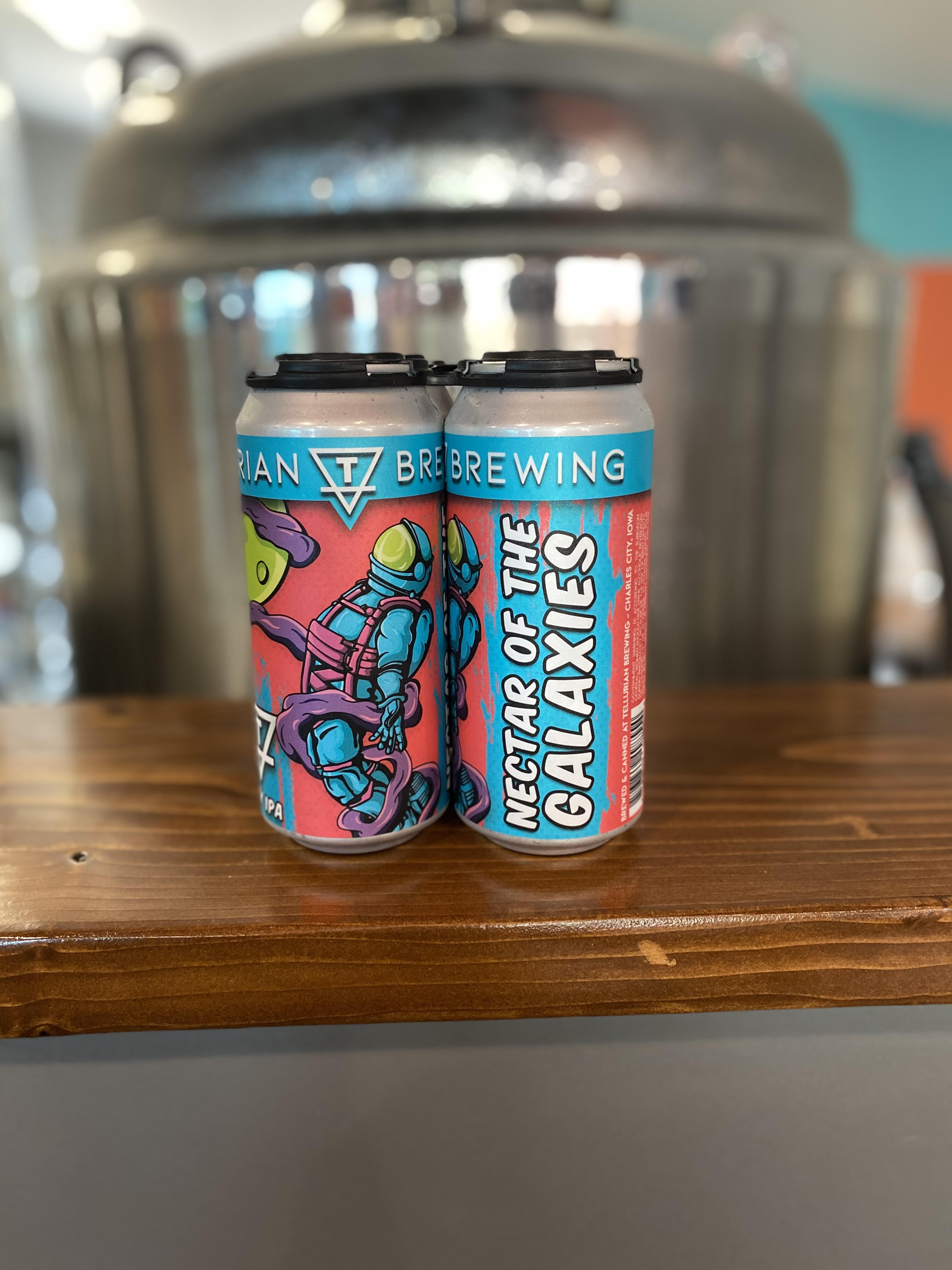 Nectar of the Galaxies

Hazy/juicy and out of this world. Brewed with Galaxy and Citra hops. 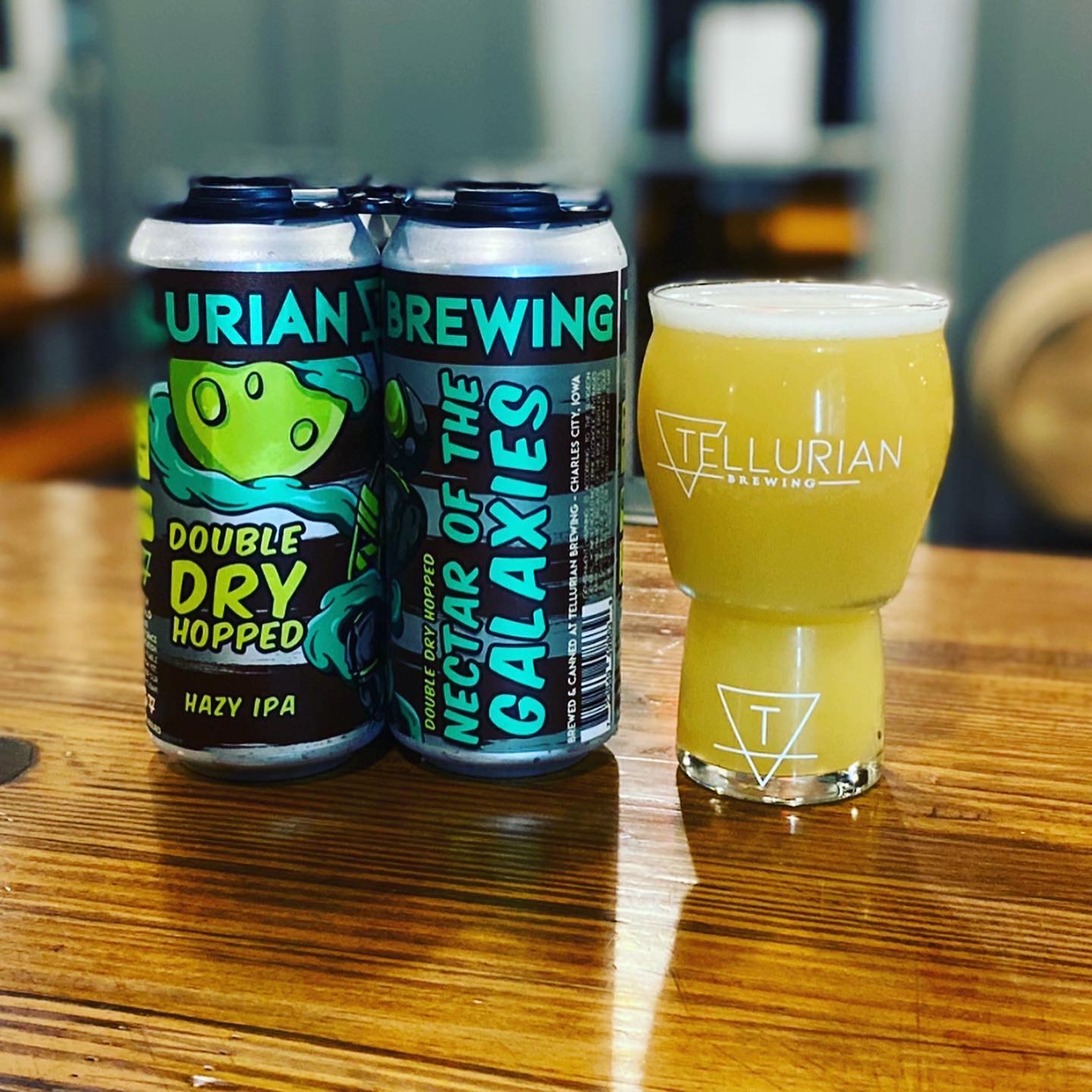 Our Nectar of the Galaxies, but with double the hops! 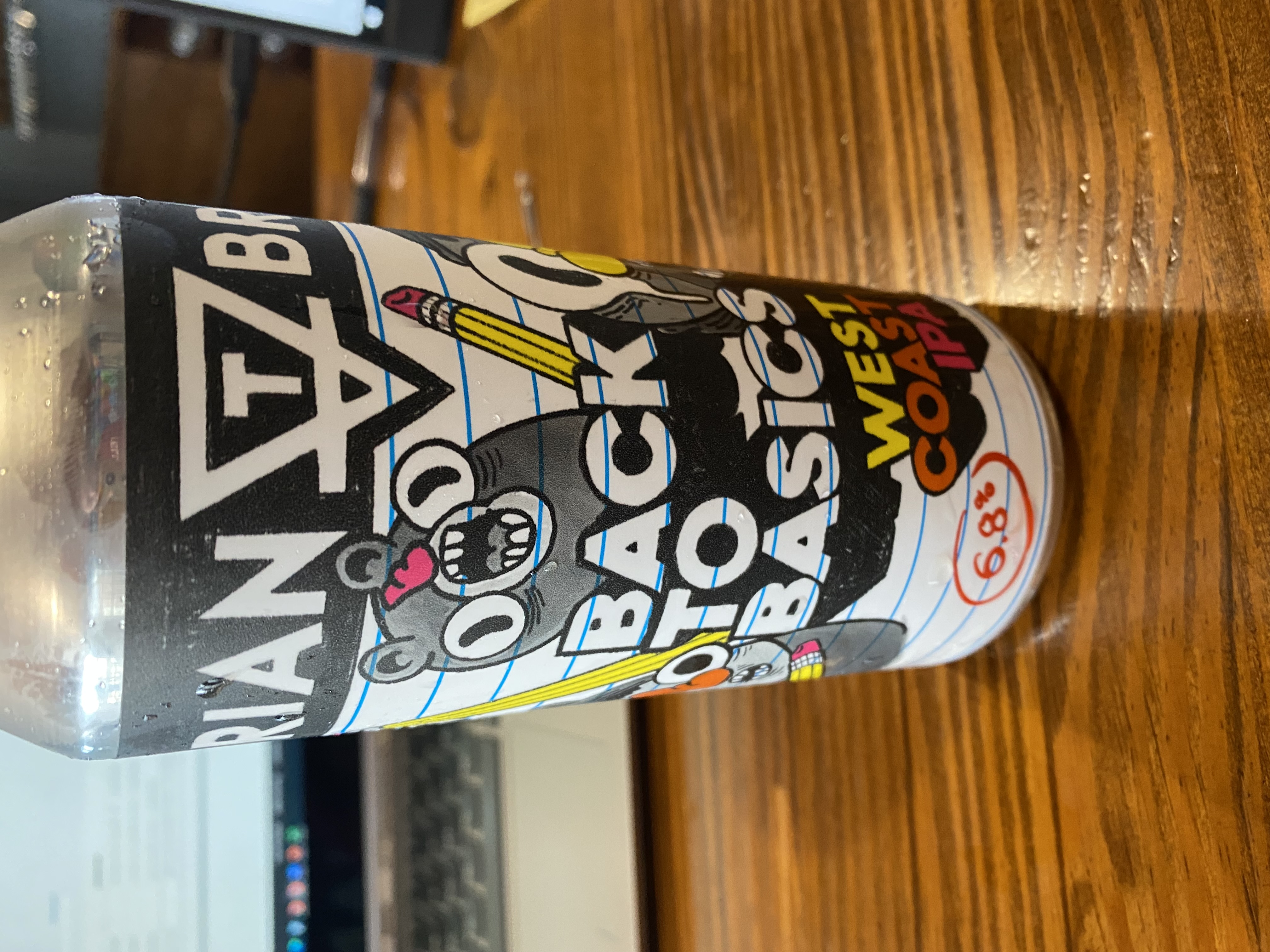 No gimmicks and nothing unnecessary, we went back to the basics with this one. Citra, Simcoe and centennial hops bring pronounced pineapple, citrus and pine aromas and flavors.
‍
Style: West Coast IPA
ABV: 6.8% 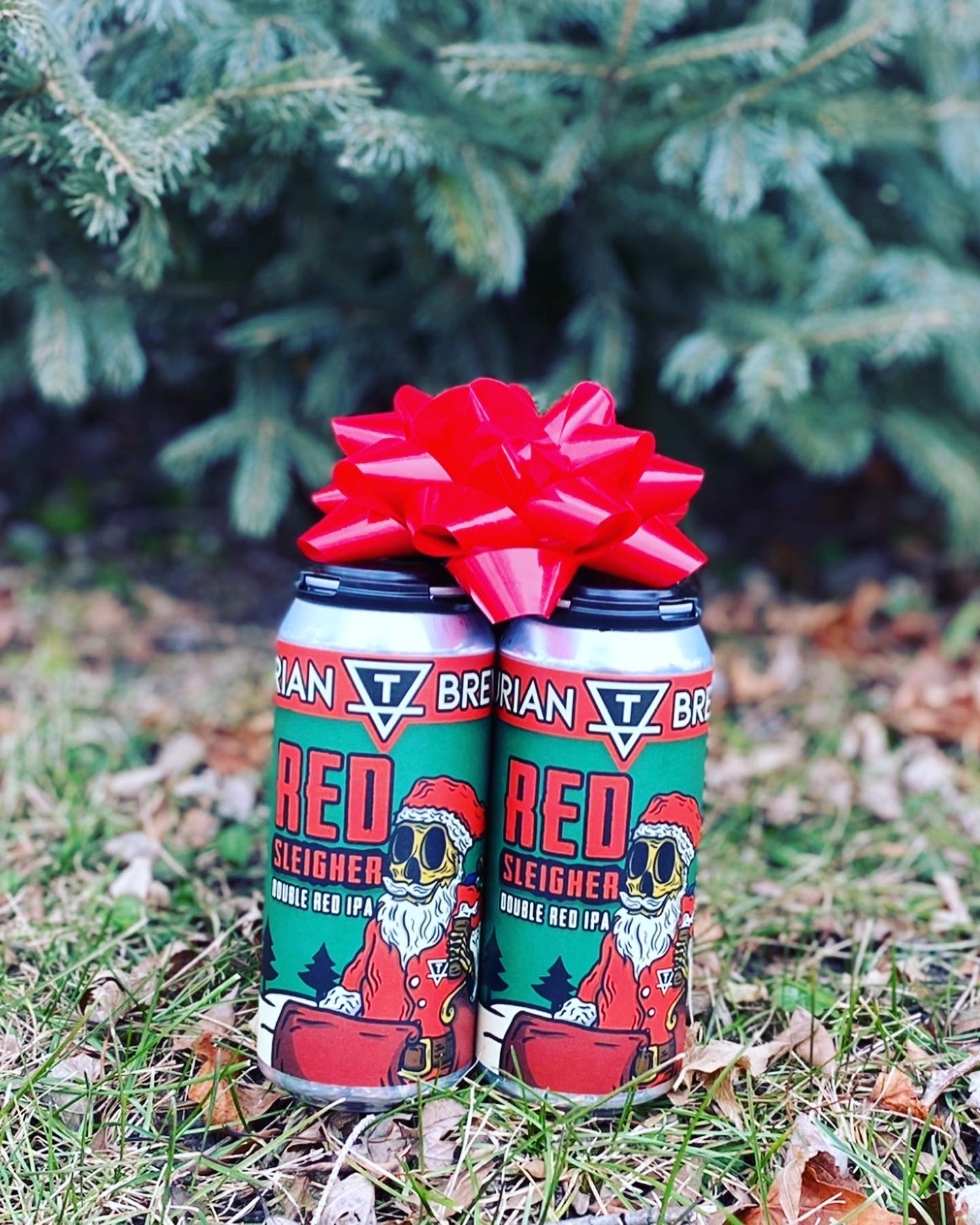 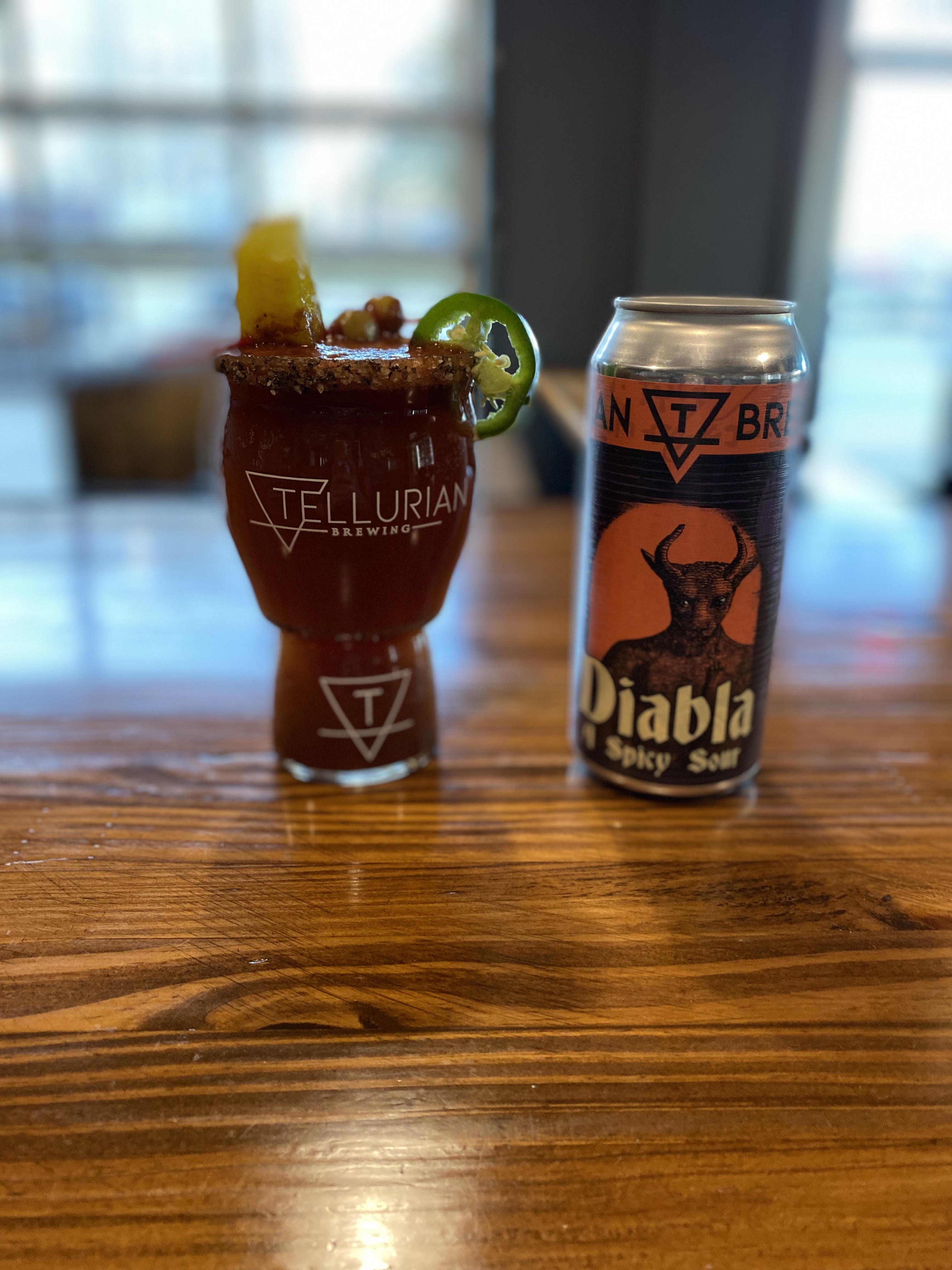 A kettle sour brewed with chocolate scorpions, carolina reapers, ghost peppers, habaneros, jalapenos, cayenne and aleppo peppers. This beer is as hot as it sounds. 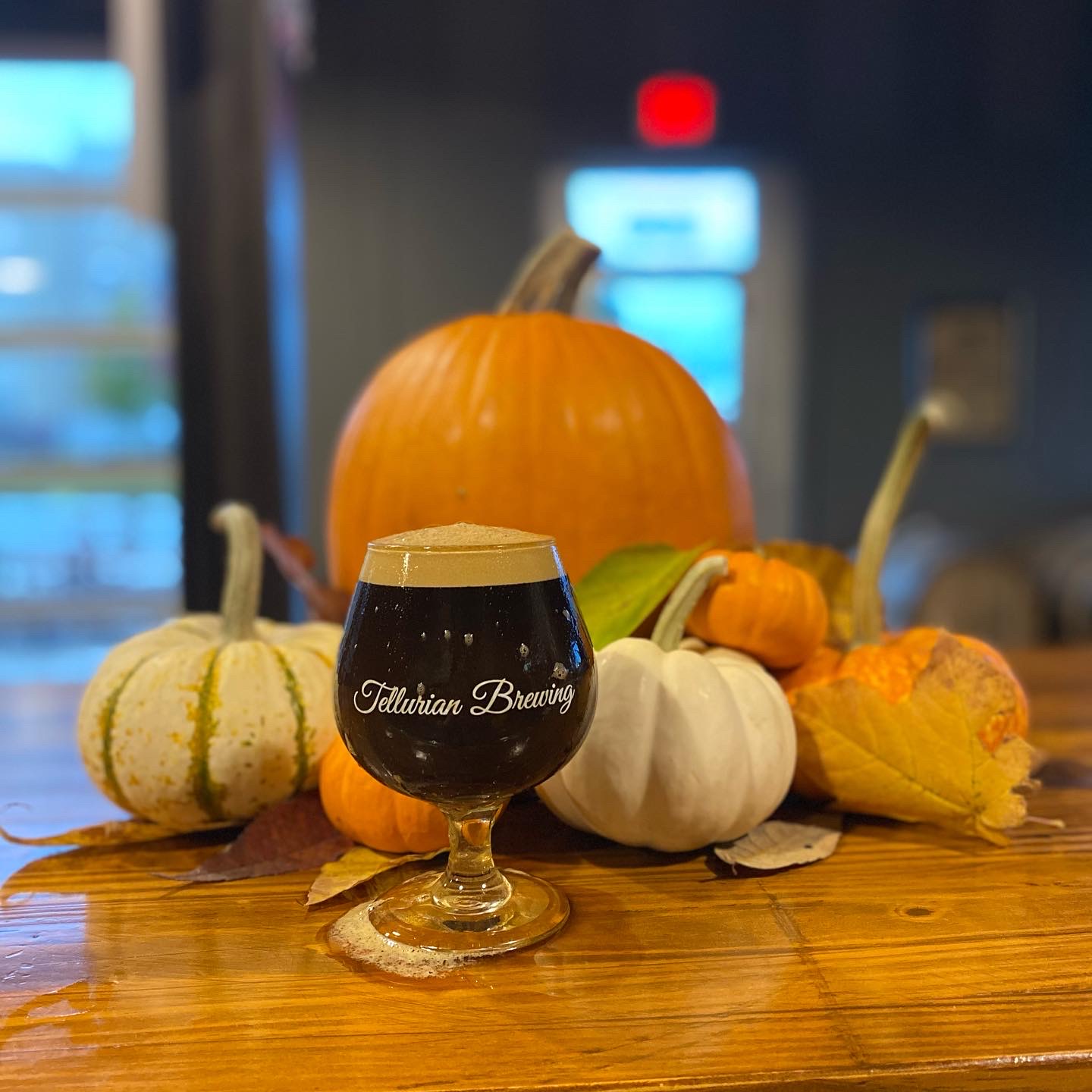 Brewed with a variety of spices, vanilla and pumpkin. Deceptively smooth imperial stout combines a rich and flavorful malt profile with the unforgettable taste of fall. 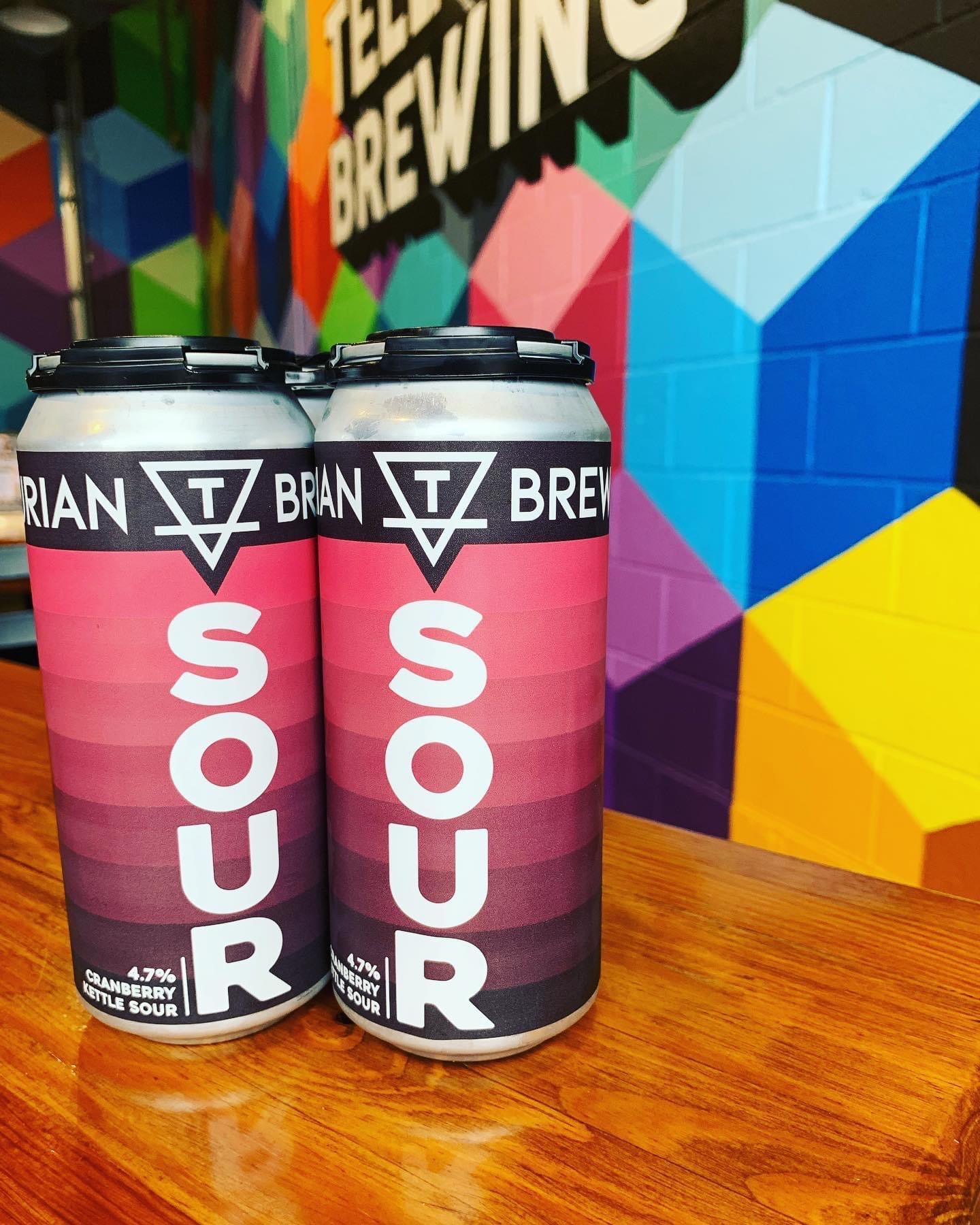 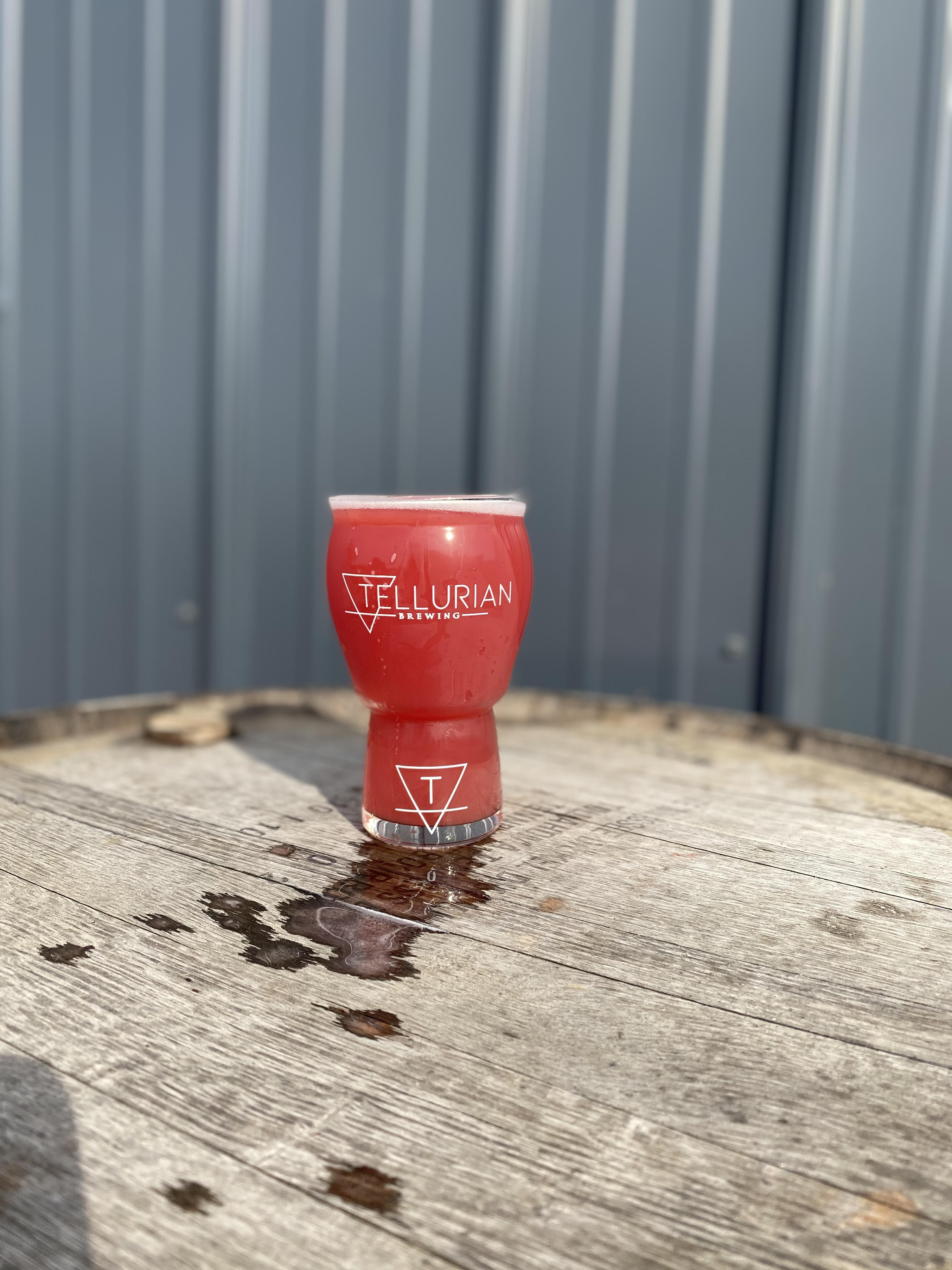 Light bodied with a smooth finish. 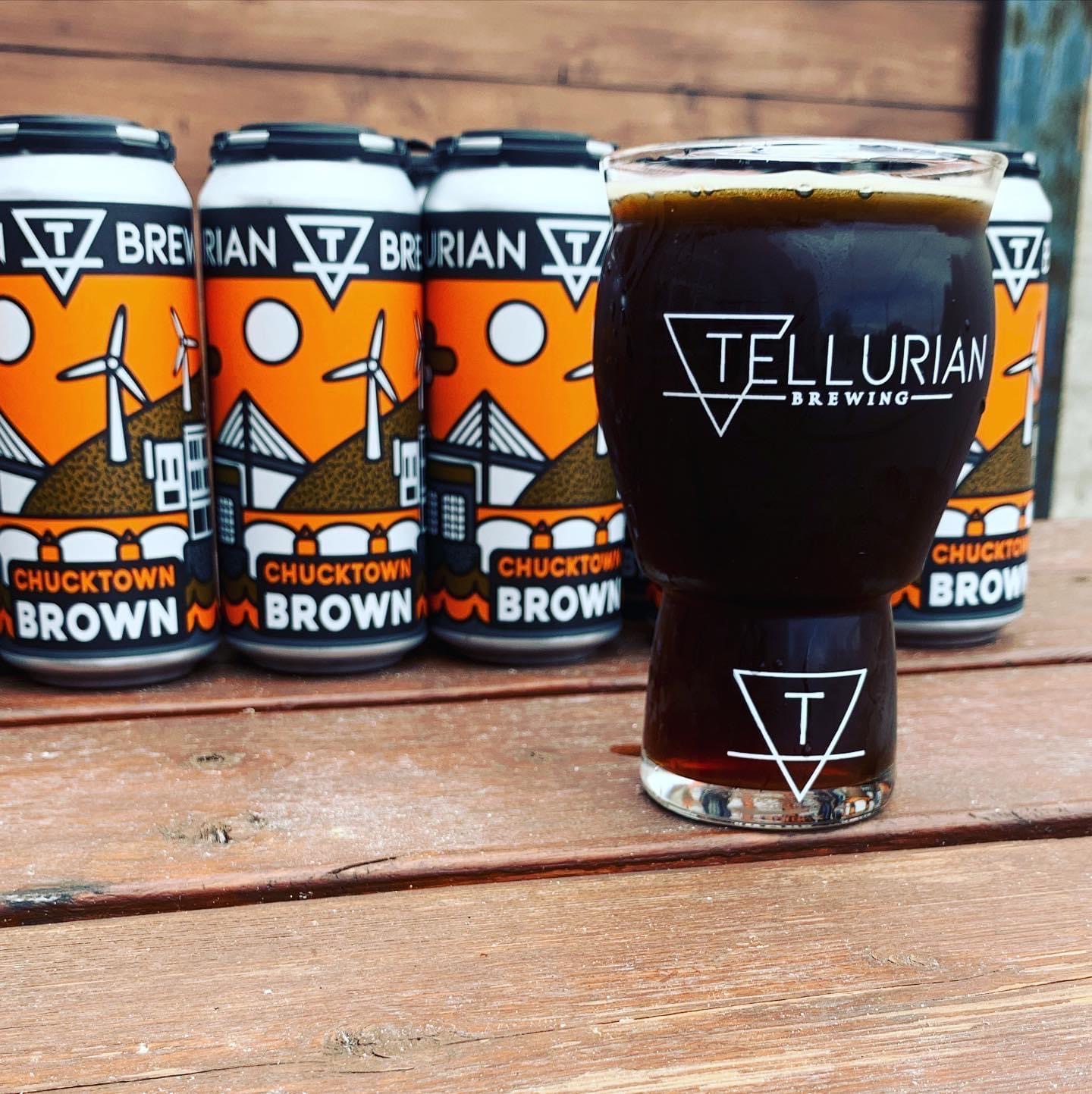 Truly a favorite, with the perfect amount of crisp, roasty and malty goodness. 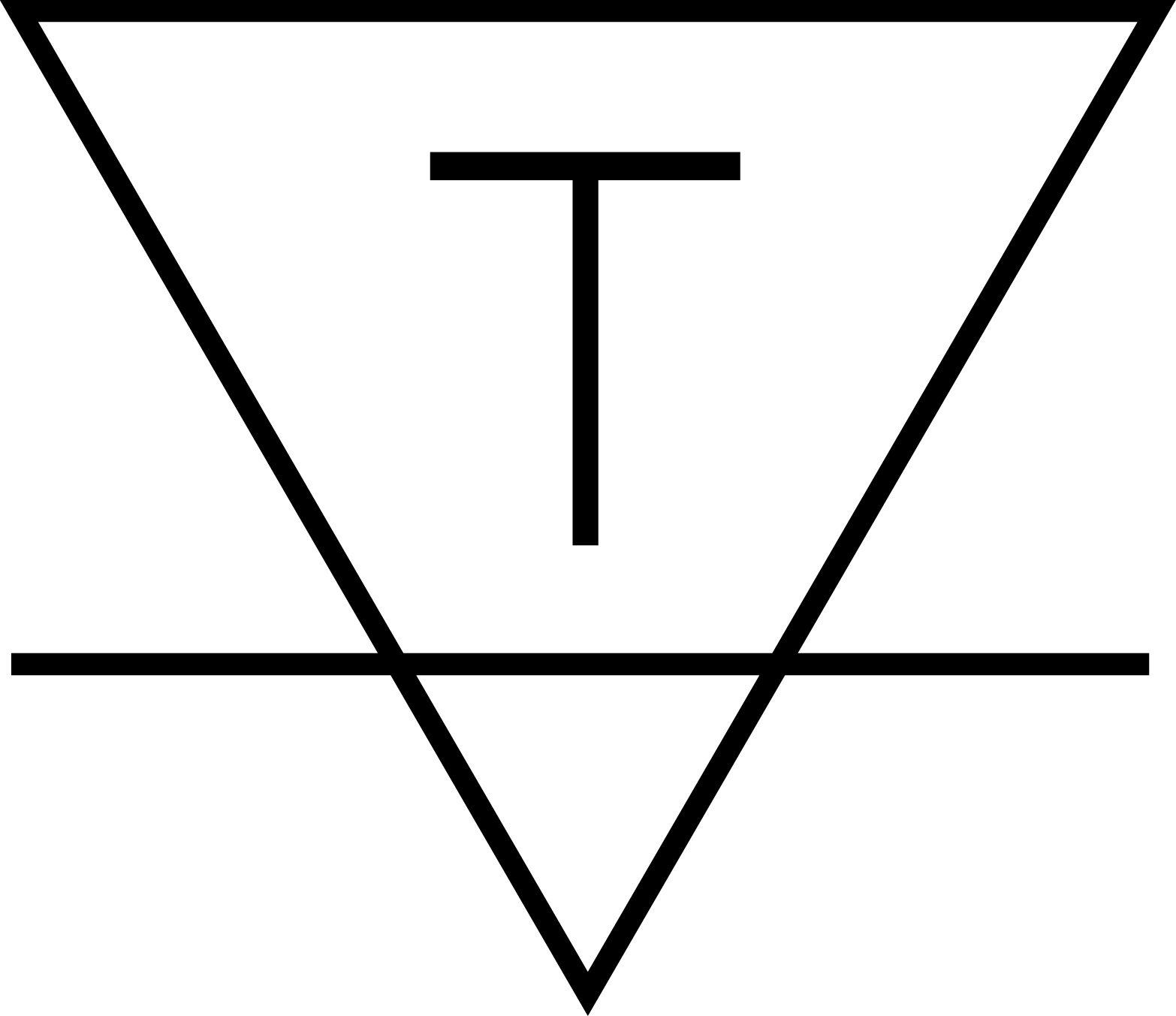 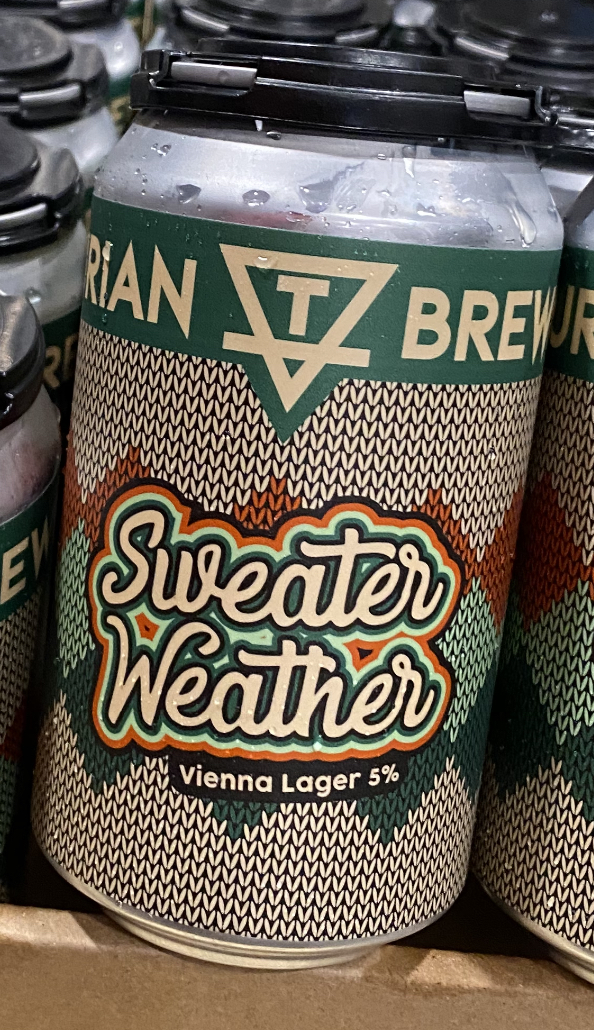 A traditional copper colored lager. Crisp and toasty with a touch of caramel sweetness. 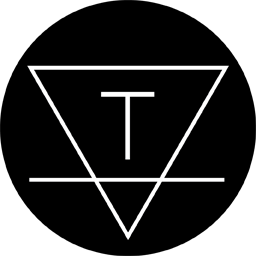 So thick you'll want a spoon! 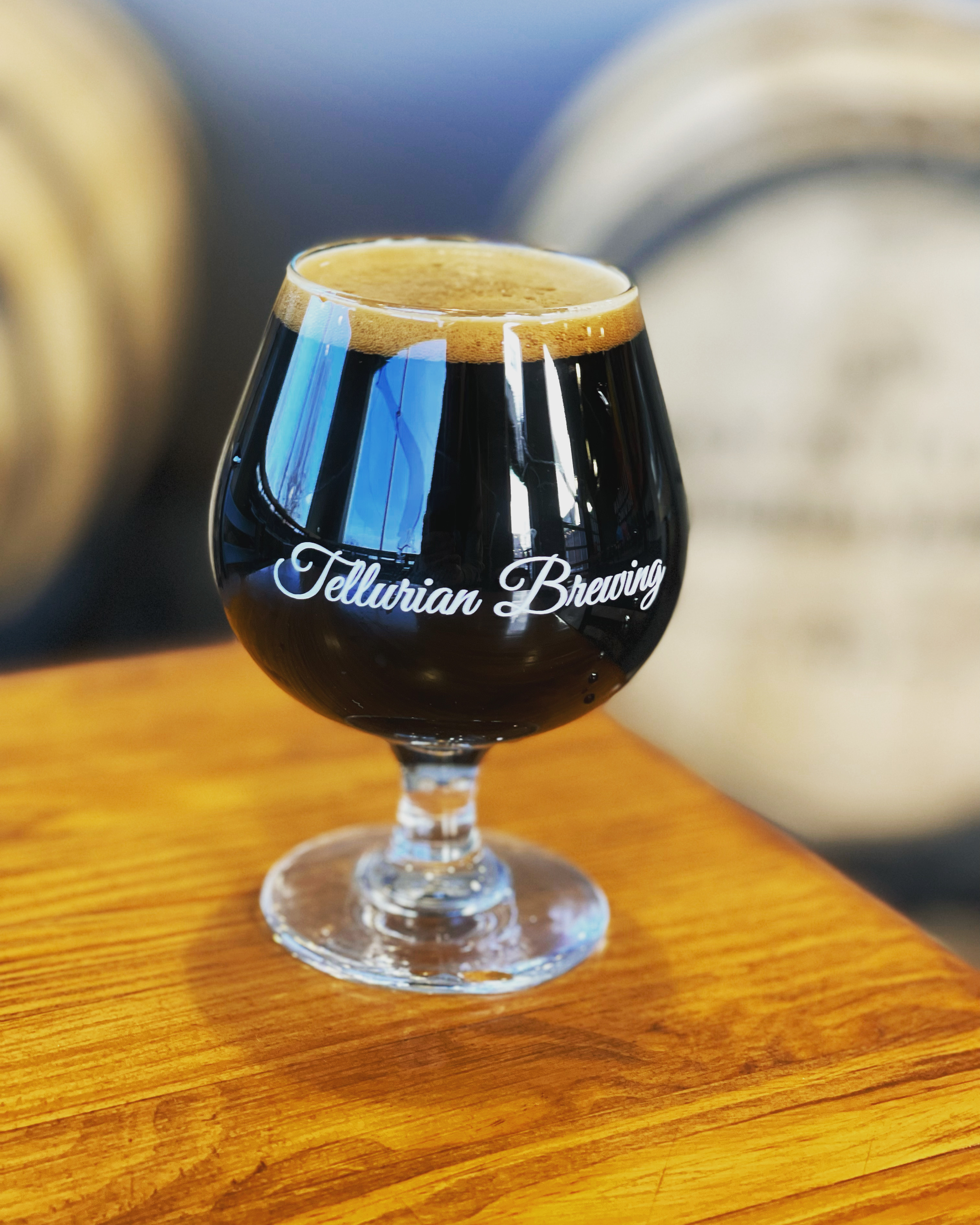 Made with Nutter Butter cookies and peanut butter. It makes the perfect dessert beer. 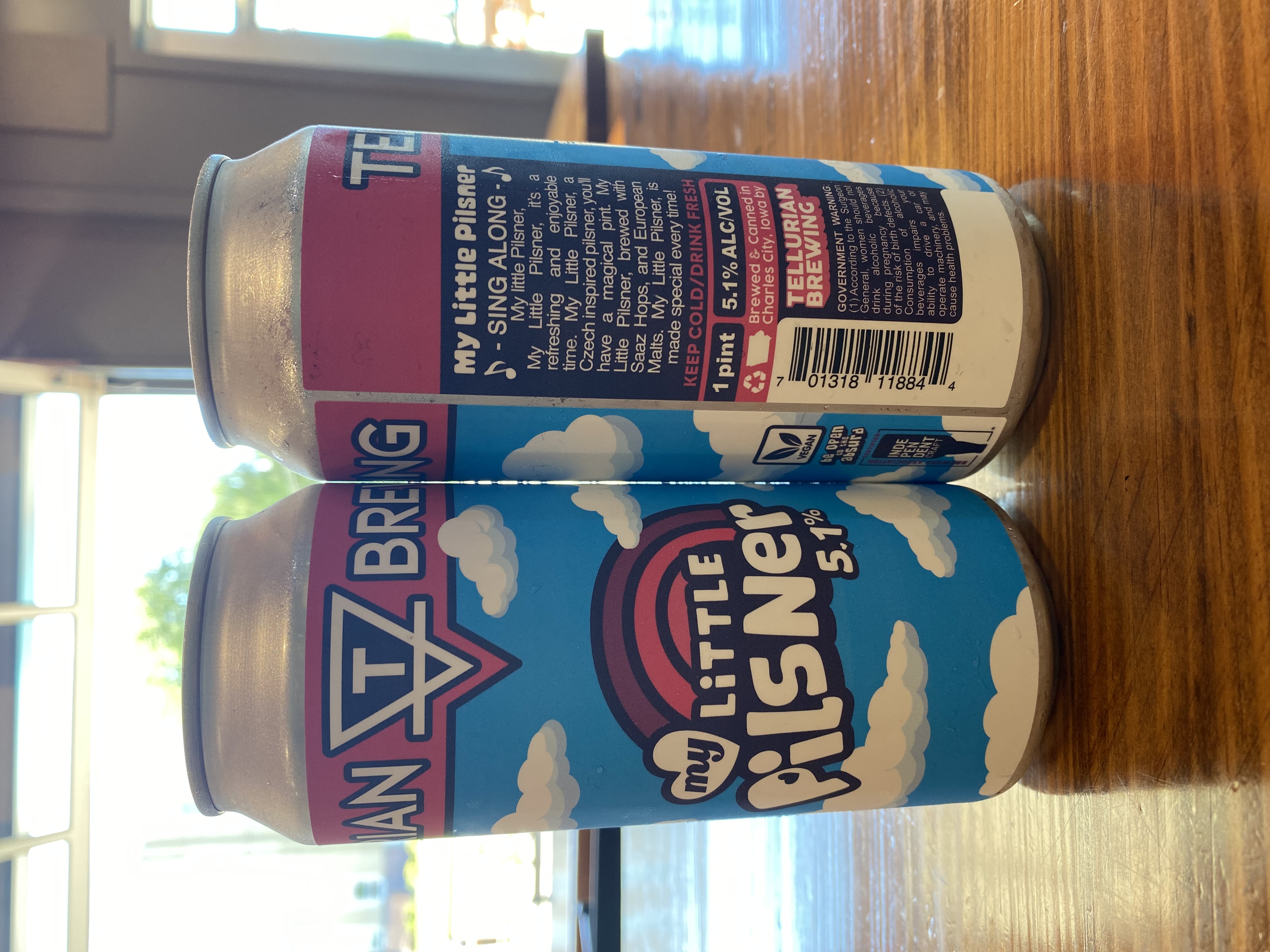 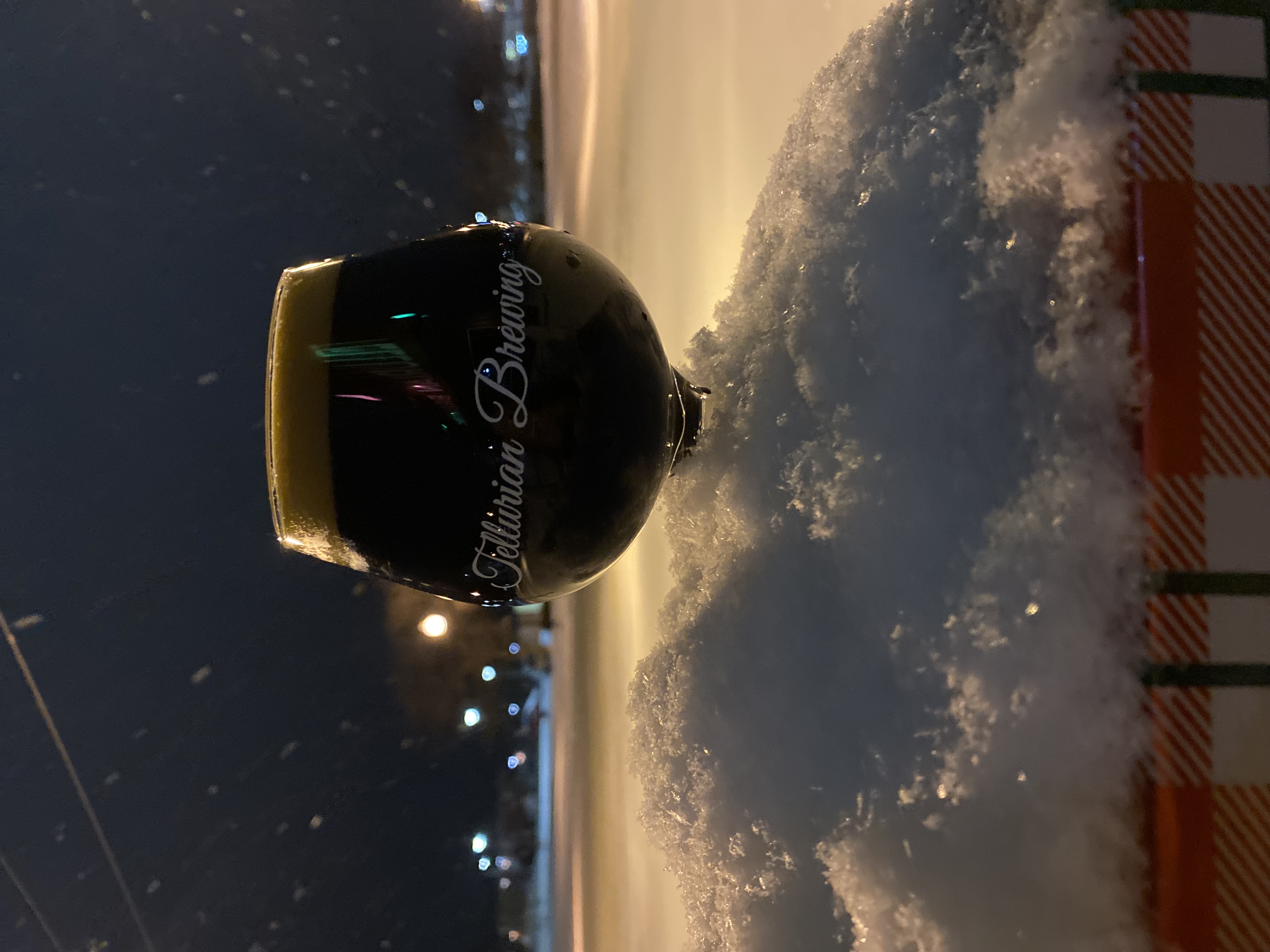 They Call Me Joy

Tellurian Brewing opened it's doors in the fall of 2018, under the original name of Saint Charles Brewing Company. Tellurian Brewing is located at 100 South Main Street in Charles City, Iowa, just south of the Cedar River. Tellurian is 100% owned and operated by husband and wife duo Cort and Lanie. The name was changed to Tellurian Brewing to better represent their values, their beer and their commitment to the community! Tellurian by definition is of or inhabiting the earth.

Cort's love of beer brewing all started when Lanie gave him a home brew kit as a birthday gift. He brewed beer in their kitchen for the first year, but then moved into the garage where he could have more space. Once in the garage, Cort thought the possibilities were endless of what he could do with beer. What was originally a plan to brew beer in their garage quickly changed.

Tellurian Brewing has 14 taps that host a variety of rotating beers as well as a few year round flagship beers. If you stop in you might find a variety of IPA's, sours, stouts, wheat beers and even hard seltzers, the list goes on! Cort brews traditional beer styles, but also likes to experiment with unique flavor combinations and non-traditional ingredients. The flagships include Chucktown Brown; which was the first beer ever brewed by Cort, Nectar of the Galaxies; a New England style IPA, Raspberry Sour, and the Blondie; the gateway beer to craft beer. Telllurian Brewing provides ample outdoor seating to be enjoyed both in the warmer months and sitting by a fire in the colder months. The patio is a great place to bring your friends and enjoy the beer, but also the place to be to enjoy a variety of food trucks and entertainment.

When you step foot into Tellurian you'll immediately feel comfortable and want to stay awhile. Come visit us to experience all of this first hand!